The Impact of Commercial Recycling In the U.S. and International Economies

I don’t think most people really have appreciation for the role commercial recycling plays in the United States and international economies.

If I mention commercial and industrial recycling in a cocktail party conversation, I usually get comments about how nice it is that we’re reducing our reliance on landfills, and eyes glaze over if I try to bring up a few of the economic realities of recycling.

Now, I understand that it’s not reasonable to think everyone understands the industry, but they’re usually surprised to learn that many commercial recycling companies have been in business for more than a century, and that the business plays a significant role in international trade.

There’s a terrific book that really opened my eyes to some of the back stories in the industry.

Junkyard Planet: Travels in the Billion Dollar Trash Trade by Adam Minter is a terrific read, and Mr. Minter knows whereof he speaks. His family owned a scrap metal business in the Twin Cities, he worked in the business, and he lived in Shanghai for several years and saw first-hand commercial recycling’s role in the Chinese economy. He’s written for The Wall Street Journal, Scrap Magazine, Recycling International, and Bloomberg View among others.

He doesn’t ignore the environmental issues in Asia, but his is an affectionate view of the industry, and he describes vividly how much more complex and financially significant it is than most of us outside the industry would ever expect. I highly recommend it. 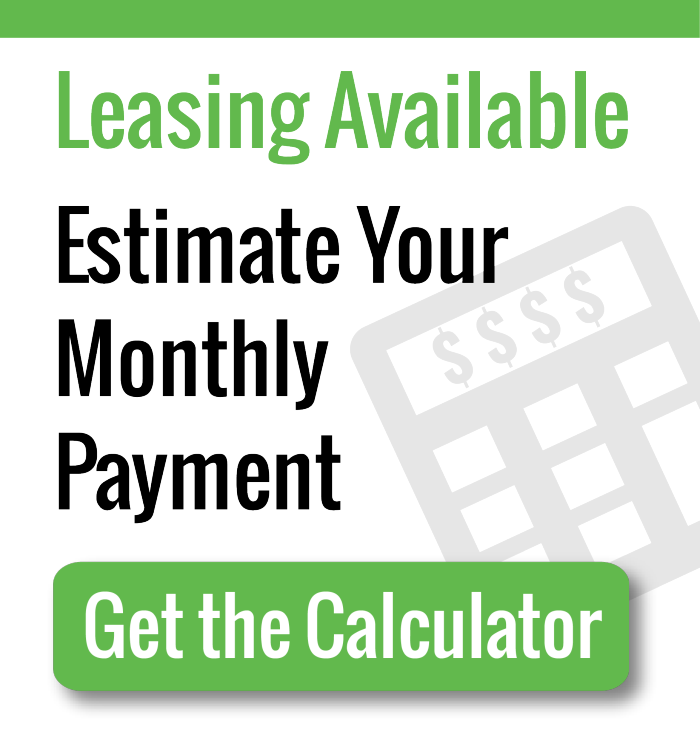